The GED Mathematical Reasoning Test: What You Need to Know

The GED Mathematical Reasoning test assesses your familiarity with basic arithmetic and math concepts, including measurements as well as equations and applying these concepts to real-world problems. It might help to reduce your anxiety about this test by first going over what you don’t need to know. You will have a calculator for the second part of the test for more complex calculations. You also don’t need to memorize formulas. You will be given a formula sheet on the exam containing the formulas you need.

On the first part of the test, you will not be able to use a calculator. You have a limited time to do this section, and you cannot return to it once the second section with calculator access starts.

You will need to know multiplication and addition facts to solve the following types of problems:

Part 2 of the test contains problems covering these skills: 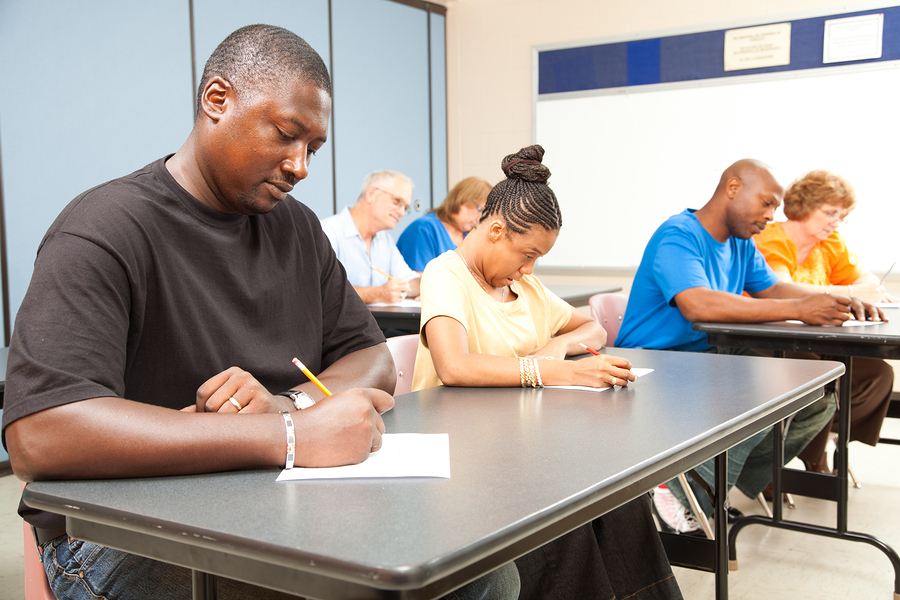 So, You Want to Take the GED® Test?

A Year From Now You’ll Wish You Had Started Today

Thinking of earning your GED certification? Starting tomorrow is always… 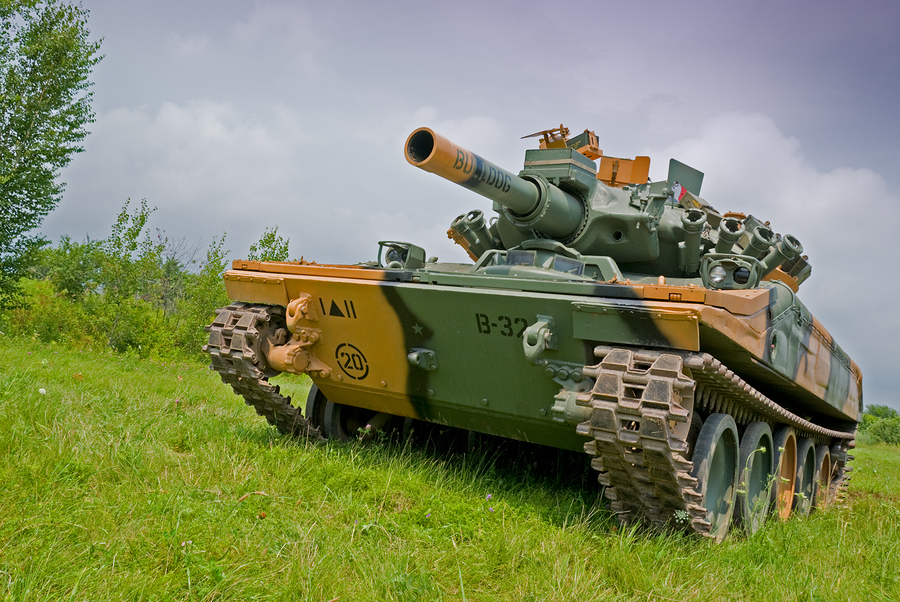