Test Prep Blog for the CNA

We hear about fibromyalgia often in the healthcare field because so many individuals seem to suffer from it, but how many of us really understand what it is or how it affects us? Let’s take a closer look at this common disorder.

Simply put, fibromyalgia is chronic generalized muscle and bone pain and tenderness that is often accompanied by fatigue, difficulty with sleep, mood imbalances and memory challenges. It affects 2% to 4% of the population, primarily women, and is not an inflammation-based or autoimmune disorder. Fibromyalgia pain is believed to be neurological, caused by the way the brain processes painful stimuli.

The initial symptoms that lead to a diagnosis of fibromyalgia, or fibro, are widespread pain (defined as pain on both sides of the body) for at least 3 months, pervasive fatigue even after having adequate sleep and cognitive difficulty that manifests as difficulty with focus, attention, and concentration (often referred to as “fibro fog”). Further complicating the scenario, other conditions often accompany fibro including depression, irritable bowel syndrome, restless leg syndrome, migraine and temporomandibular joint syndrome.

A clear cause for fibromyalgia has not yet been determined, but doctors believe that possible factors are trauma—physical or emotional, infection, and genetics. Causes may not be the same for every person who suffers from fibro, but it seems that it is set off by some other pathological event. Fibromyalgia has more recently been referred to as Central Pain Amplification Disorder, as the nervous system seems to intensify the experience of painful stimuli.

While there is not yet a cure for fibro, there are a number of ways to mitigate the discomfort it brings. Among the non-drug treatment options, doctors recommend physical exercise above all, as it will not harm those who suffer with fibro. A number of stress-reduction and relaxation techniques are also helpful for many sufferers, including mindfulness meditation, Tai Chi, and Yoga. Acupuncture, chiropractic care, and massage can also bring support and relief.

There are a small number of medications approved for the treatment of fibromyalgia, including those that manage the brain chemicals serotonin and norepinephrine, such as Cymbalta and Savella. Some antidepressant medications may also be helpful for some individuals. Lyrica and Gabapentin are also used for their ability to block the excitability of pain receptor nerves.

Opioid narcotics are not recommended for relief from fibromyalgia. They have not been found effective in providing relief from the symptoms and, in fact, can even increase the sensitivity for pain. Nonsteroidal anti-inflammatories such as Aleve®, ibuprofen and Tylenol® may be useful for treating painful conditions that may trigger fibro, but are not effective for treating the fibro symptoms themselves.

Thorough management of fibromyalgia should involve a close relationship with a physician to help manage any symptoms. Establishing good sleep hygiene with a routine can help minimize sleep disturbances. Choosing activities to reduce stress and enhance relaxation can further reduce potential triggers for flare-ups.

With a thoughtful and thorough plan, living well with fibromyalgia can be achieved.

Which CNA Jobs Pay the Most?

Licensed Certified Nursing Assistants (CNAs) have a variety of options … 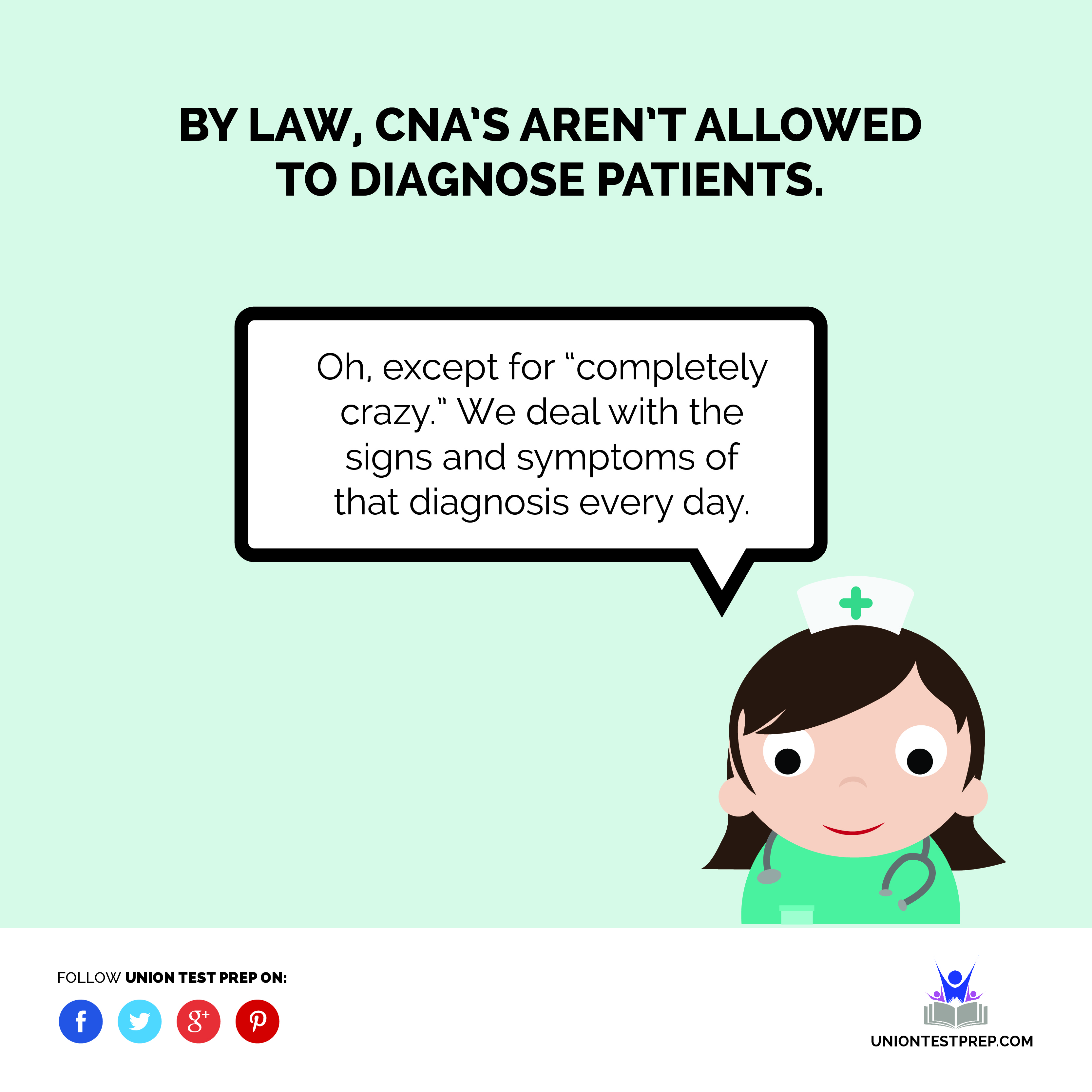 They may forget your name…

Which CNA Jobs Pay the Most?