When to Use Whom, Who, Whose, and Who’s

While we are generally familiar with who, what, when, where, why, and how, determining the nuances between whom, who, whose, and who’s can be more difficult.

Although many people seem to use these terms interchangeably, maybe based on how they “sound” in a particular context, each of these words has a unique purpose and cannot be used whenever or wherever. Here is some insight about when and where to use these similar words.

Both of these words are pronouns. The trick to determining whether the context of a sentence calls for a who or a whom is to replace the word in question and see which fits correctly. If you can replace with he or she, the pronoun you should use is who. If you need to replace with him or her to make the sentence sound correct, then you should be using whom. In official grammatical terms, whom refers to the object of a verb or the object of a preposition. Who is used when it refers to the subject of the sentence. Here are some sentence examples and the reasoning why the selected pronoun was used.

Who took the last cookie? (He took the cookie—so who is correct. Also, it is the subject.)

I do not know whom to invite to my party. (I will invite him to my party—so whom is correct. Also, it is an object.)

What’s a good way to remember which goes with which?

If the pronoun ends in a vowel (e, as in he or she), then the replacement does, too – who.

If the pronoun ends in a consonant (r or m, as in her or him), then the replacement does, too – whom.

The word who’s is a contraction of who is or who has, as used in these sentences:

Who’s ready for some ice cream?

Who’s heard of the book Who’s Who in America?

It often gets confused with whose, which is a possessive pronoun and shows to whom something belongs.

Whose is the possessive form of who, so if you’re asking:

Whose sweater is this?

you must use whose.

This can be confusing, however, since an apostrophe s (‘s) usually indicates possession. Not in the case of who’s, which is always a contraction.

When in doubt, try this:

Substitute the full words for who’s into the sentence.
If it makes sense when you put who is or who has into the sentence, then it’s who’s.
If it doesn’t make sense, it’s because you’re trying to show possession and not make a contraction, so you probably need to use whose.

The girl whose book you’re reading will want it back when you’re finished. (The book belongs to the girl, so it’s whose.)

I don’t know who’s in more trouble, Bobby or Morgan. (Who is in trouble? Bobby and Morgan.)

If you’ve mastered the distinction between its and it’s, you can apply the same logic and rule to whose and who’s, which is to say that the ’s will only indicate a contraction in these words—it does not ever indicate possession.

So, as you can see, each of these words has its own unique purpose in the English language and they cannot be used interchangeably. Once you are aware of the differences, you can evaluate how the word is being used in a sentence and select the correct option.

Descriptive language is used in virtually all forms of writing. From po… 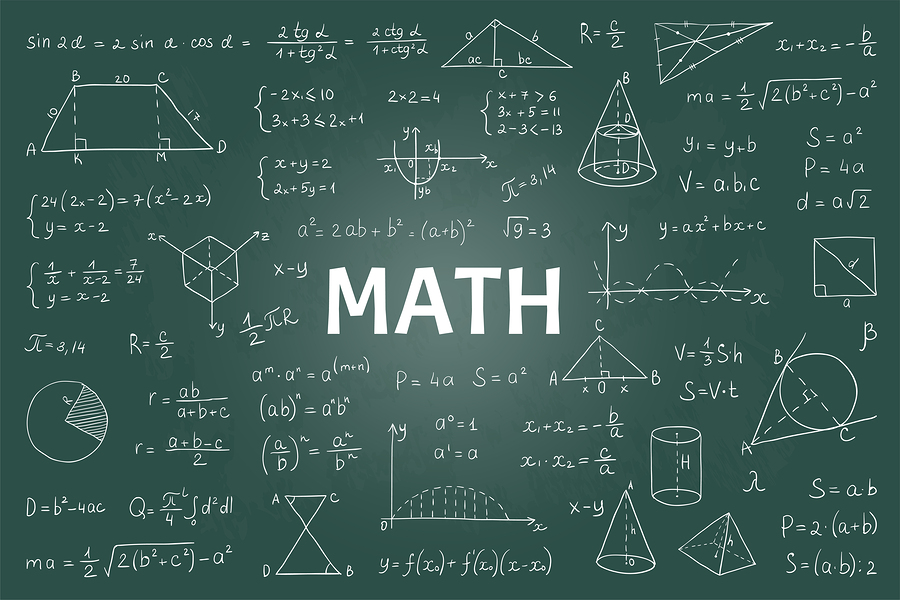 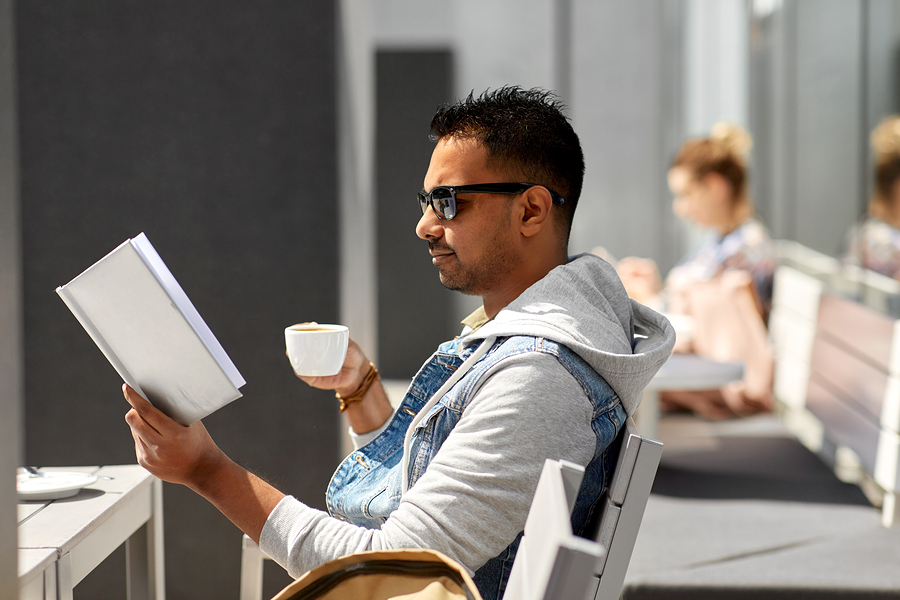 Reading on the CBEST® Test