Is the ASVAB Required?

The Armed Services Vocational Aptitude Battery test is not required by any legal entity, such as the state or federal government. It is, however, required by the United States Armed Forces to gain entrance into any of the military branches. This includes the Air Force, Marines, Navy, Army, Coast Guard, and National Guard.

Many students take the test while still in high school, as recruiters often encourage them to explore all career options, including those in the military. Schools that administer the test may do so without parental knowledge and, while it may seem mandatory, students may opt to decline the test. However, the ASVAB offers a fairly clear picture of where a student’s abilities lie and can be helpful in selecting a career path, military or otherwise.

For those that elect to take the test and plan on a military career, they may want to study different areas. How they score will have an impact on what branch they can gain entry into, as well as what occupational roles they may be able to take on. For instance, the Army requires a minimum score of 31 on the AFQT portion of the test, which includes subtests on work knowledge, paragraph comprehension, arithmetic reasoning, and mathematics knowledge. The Air Force requires a 36 on this, while the other branch requirements lie somewhere between these totals.

In addition to the ASVAB, entrance into all military branches requires either a high school diploma or a GED. However, for those who only hold a GED, their ASVAB test scores must be higher. For instance, an Army recruit with a GED must score a 50, while an Air Force recruit must score a minimum of 65 to be considered eligible. 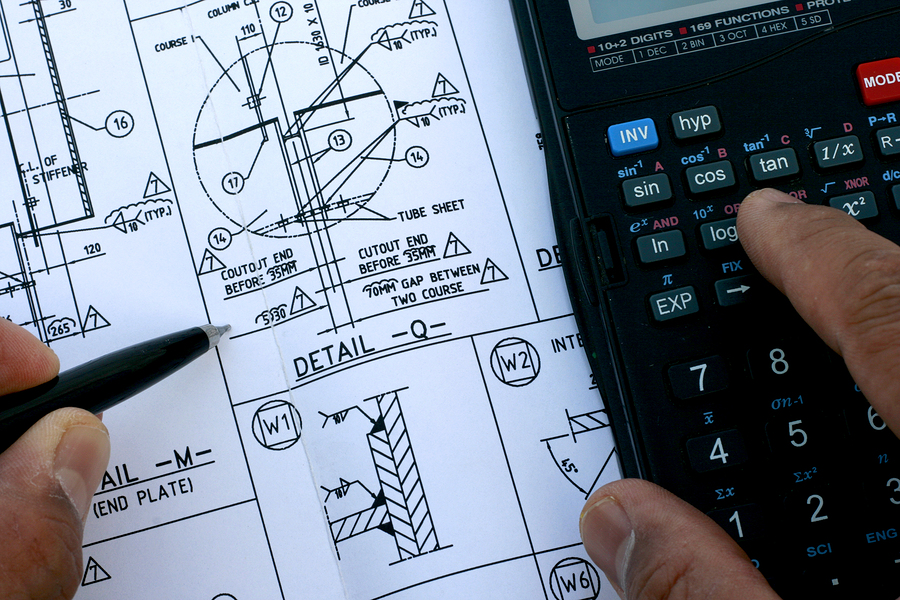 How to Do Well on the ASVAB Mechanical Comprehension Test

The big day is coming, and you’re going to take the ASVAB test (Armed S…

Welcoming your hero home? Here are 10 “welcome home” signs sure to make… 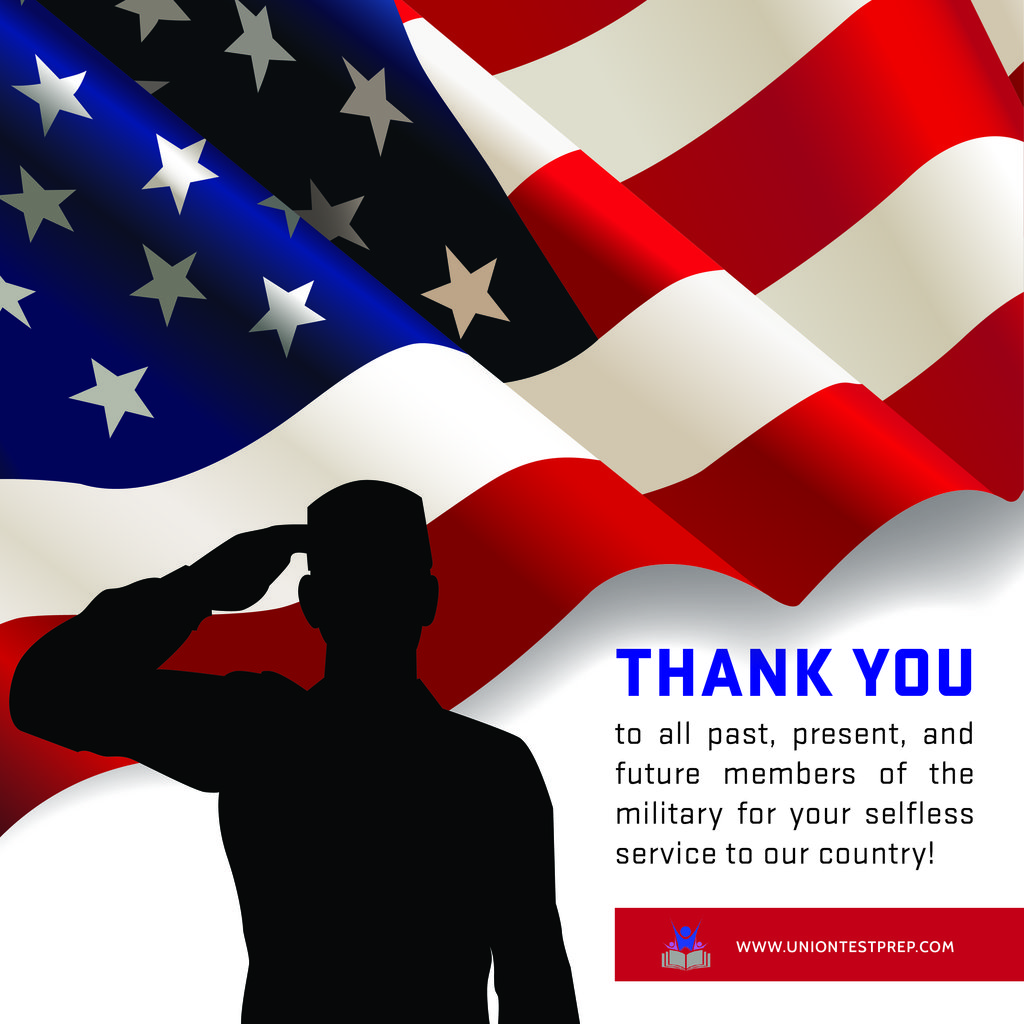 Are you a veteran? Do you know one? Odds are someone in your life has s…