To lay or to lie—that is the question. While it may seem simple enough to select between lay or lie, it is a question that can easily plague people well into adulthood. This is due, in part, to the similarity between the verbs: they both seem to say exactly the same thing. What differs, though, is the person or thing displaying the action. Is it lay, or is it lie?

The Usage of the Word Lie

The verb lie is defined as to recline. This particular verb, then, is only going to be used for people or subjects that are capable of reclining. A piece of paper, for instance, is not a sentient object with a will and, therefore, cannot lie down. A dog, however, does have a will, and is a sentient being, and can absolutely lie down. Instead of focusing entirely on the verb on its own, it is important to focus on the entire sentence and identify who or what is directing, acting out, or connected to the verb. For example, Jerry can lie there, but a bench cannot.

The Usage of the Word Lay

Understandably, then, the word lay is a different word altogether, though its meaning is easy to confuse. To lay means to set down. Although a piece of paper cannot lie down, it certainly can lay down, since it is an object being placed on a surface. The word lay will typically refer to objects, rather than people, though it is also possible to lay an animate object down, as in this sentence:

“He felt it was safest to lay the dog down before running down the stairs.”

A Quick Trick to Remember

A simple and easy trick to remember the different verb meanings (and appropriate uses) is this:

To LAy is to pLAce something down, while to LIe is to recLIne.

This simple device will do in a pinch if you are not sure whether you should lay something down, or lie down. As a quick means of practicing, look at the following sentences:

“The bench (lay/lie) abandoned in the snow.”

“She needed to (lay/lie) there for a moment before she could keep running.”

In the first sentence, the correct verb is lay because the bench has been placed in the snow, while the second sentence needs lie because the subject (she) needed to recline for a moment prior to continuing her race.

The issue is further convoluted by the tenses of the words: although to lie means to recline, the word lied means to have spoken falsely. Instead of lied as the past tense form of lie, the word lay is used.

“She lay on the grass before she finished her race.”

To make sure you are correctly using the words lay and lay, always check the tenses. Consider this sentence:

“He lays his sword on the stone and is eager to get away from the fight.”

In this sentence, there are no past tense words, which shows the correct form of lay was used. Now, look at this sentence:

“He lay prostrate on the couch while the world passed him by.”

The word passed denotes past tense and verifies that lay is the correct word.

Laid is the past tense form of the word lay, as can be seen in the following sentence:

“She laid her keys down as soon as she walked in the door.” 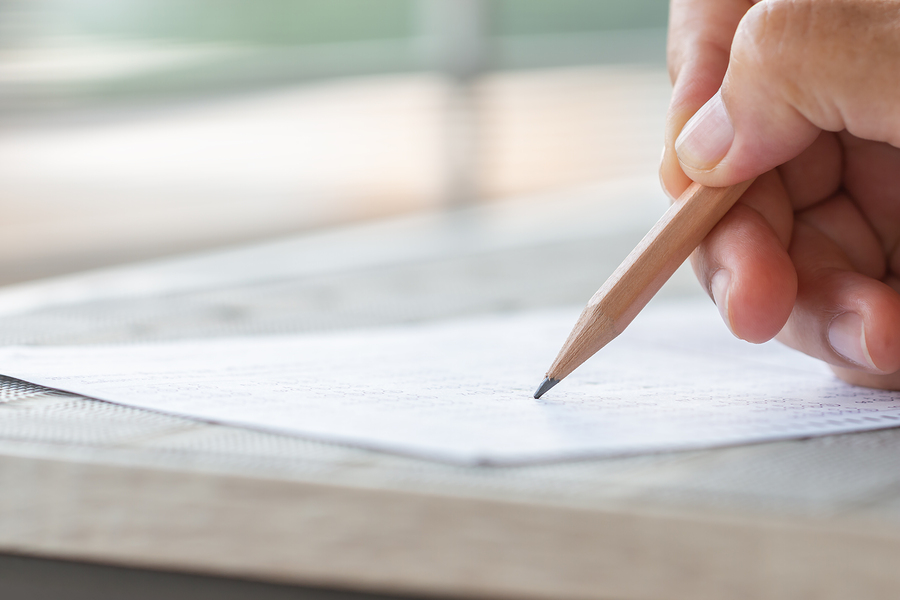 What Writing Skills Are Required on the PERT Test?

The PERT test is the state of Florida’s general placement test, which i… 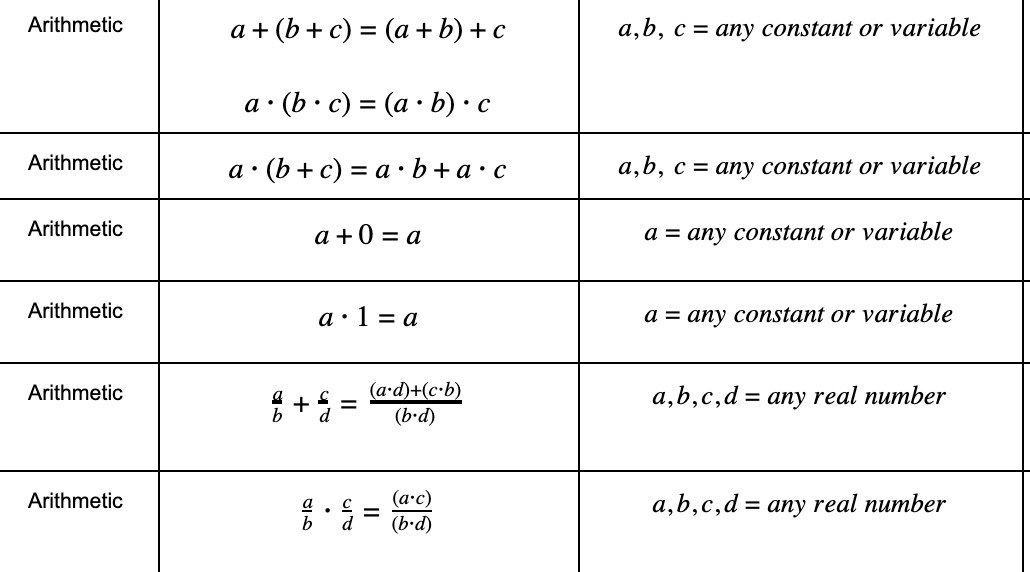 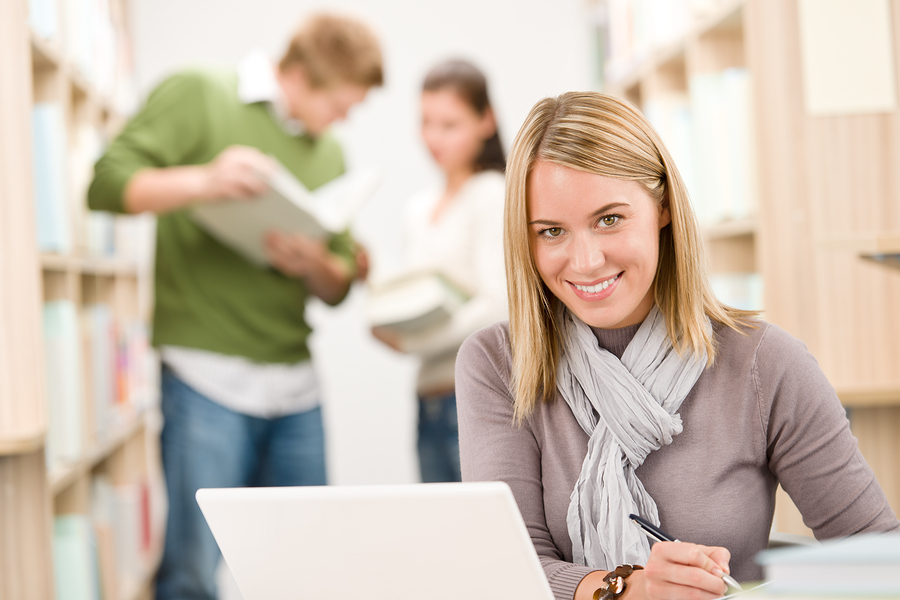 The PERT: Why You WANT to Prepare for It!

The PERT, in a Nutshell The Postsecondary Education Readiness Test, or…