As you consider attending law school, one big decision you’ll have to make concerns where you would like to attend. Law school is highly competitive and there are several well-known law school rivalries among the most prestigious law schools in the nation.

Law schools are regularly ranked by several organizations, including the National Law Journal and US News & World Report. The various rankings show a tremendous amount of consistency regarding the top schools, both across organizations and over time. A review of the top ten law schools is provided below to give potential law students an overview of some of the most prestigious schools.

For prospective law students, there are many options within the United States for their legal academic career. Fortunately, this country is home to some of the best law schools in the world. Prospective students should dig deeper to find out more about schools to which they consider applying to determine if they will be a good fit with personal career plans. 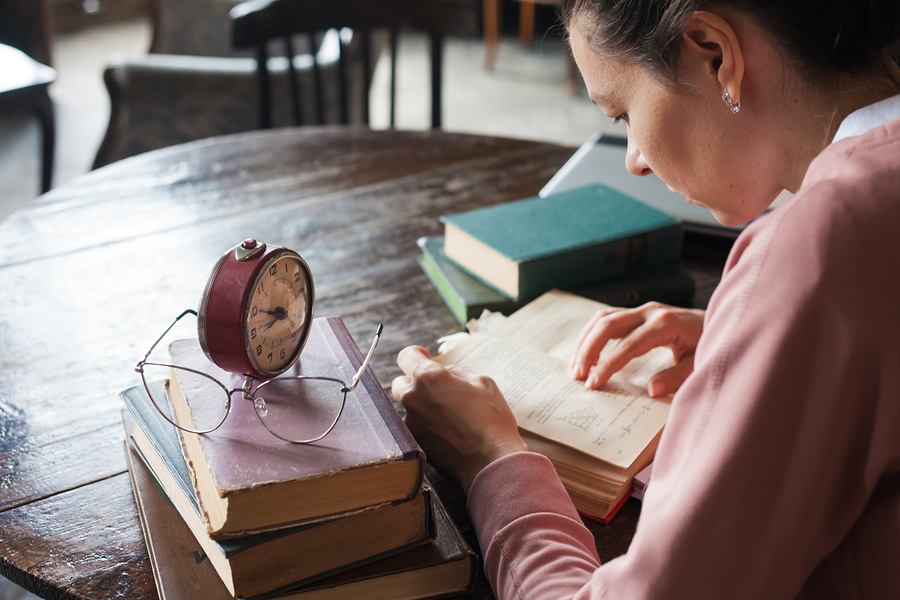 How Long Should I Study for the LSAT?

Taking the LSAT is an incredibly important event; it is the beginning o… 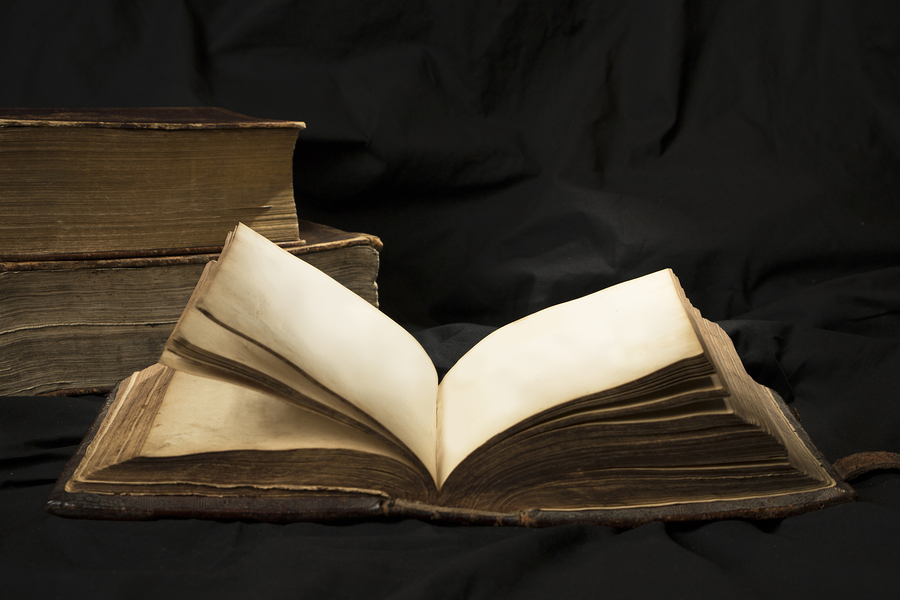 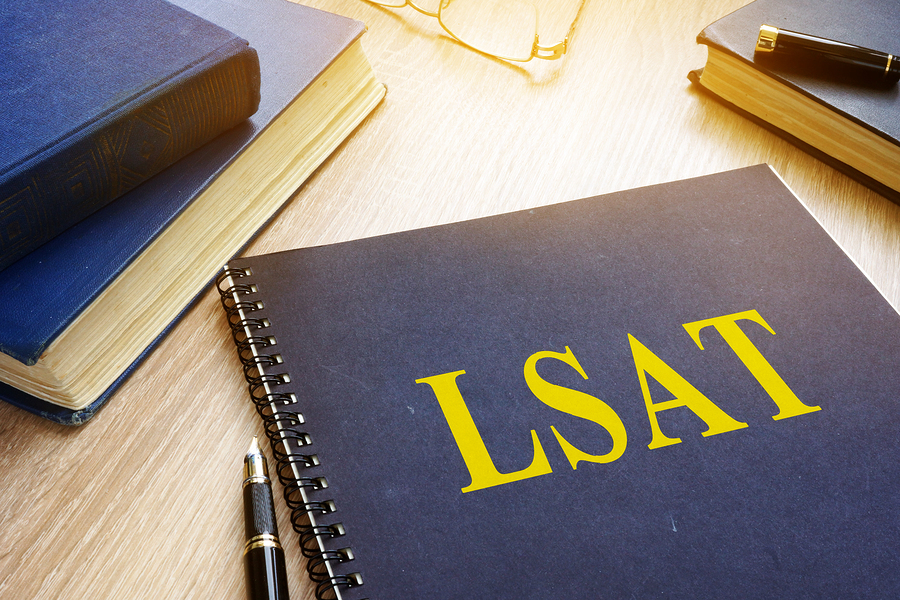 What Is a Good Score on the LSAT?

The Law School Admission Test, or LSAT, is an essential test required f…

How Long Should I Study for the LSAT? 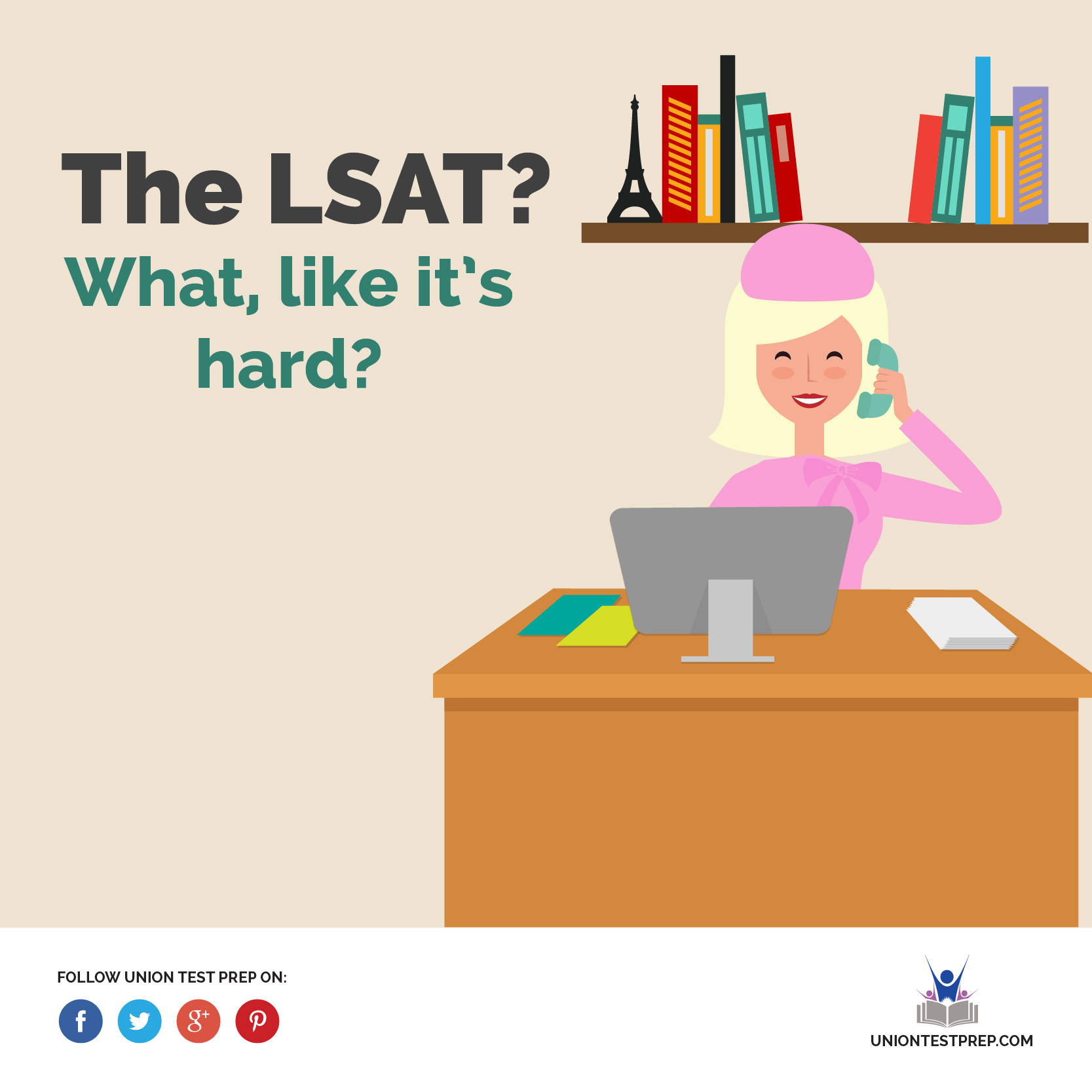 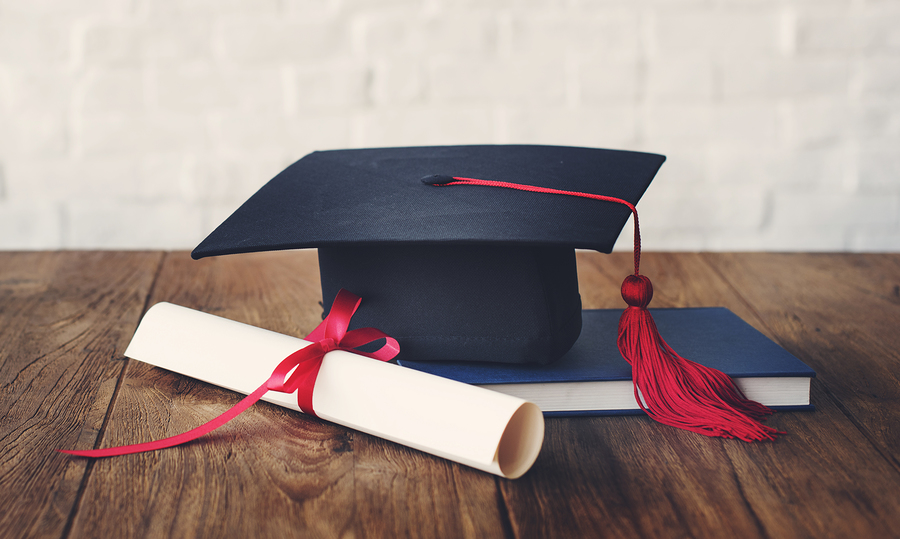 What Are the Best Undergrad Majors for Law School?

The LSAT is a registered trademark of the Law School Admission Council, Inc. (LSAC), which is unaffiliated, not a sponsor, or associated with this website.