What Are Irregular Plurals?

Language is defined by its rules and guidelines, all of which must be at least partly known or understood in order to speak and write efficiently. The English language is no different, and having a thorough understanding of exactly how different parts of speech work—and the situations in which the standard rules don’t apply—will help you write, read, and speak easily and effectively. One of the more unusual and difficult aspects of English is the presence of irregular plurals—plurals that do not follow typical rules, but must instead be memorized and used accordingly.

What Is Meant by “Regular” and “Irregular” Plurals?

The “regular” way to form plurals can be seen in words such as cat/cats and sandwich/sandwiches. The standard English plural entails adding either “s” or “-es” to the end of a word. Irregular plurals are, as the name suggests, plurals that do not follow these standard rules. There are several types of irregular plural formations.

Irregular plurals, demonstrate plurality by either changing the ending of the word altogether, or not changing at all; perhaps one of the most well-known irregular plurals that doesn’t change at all is the word deer. Deer is used to denote both a single animal, and several animals. Words that function as both the singular and plural form are a subset of irregular plurals and include the words deer, fish, sheep, and more.

Irregular Plurals That Do Change

In addition to words that function as both a singular and a plural, there are words whose endings are changed in various ways. Many words that end in f, for instance, change to -lves, as is the case with calf and calves. Some words change the vowel within the word to denote a plural, as can be seen with man and men. Some words change the vowel and the ending of the word, as is the case with mouse becoming mice, and goose becoming geese—though it bears mentioning that moose does not become meese.

How Can I Remember the Rules?

To truly master the art of reading, writing, and understanding irregular plurals, compile a list of all possible plurals, study them consistently, and practice them regularly.

UTIs in the Elderly

When writing or speaking, the “voice” you use to communicate can dramat…

One of the most common sleep disorders in America is sleep apnea, which… 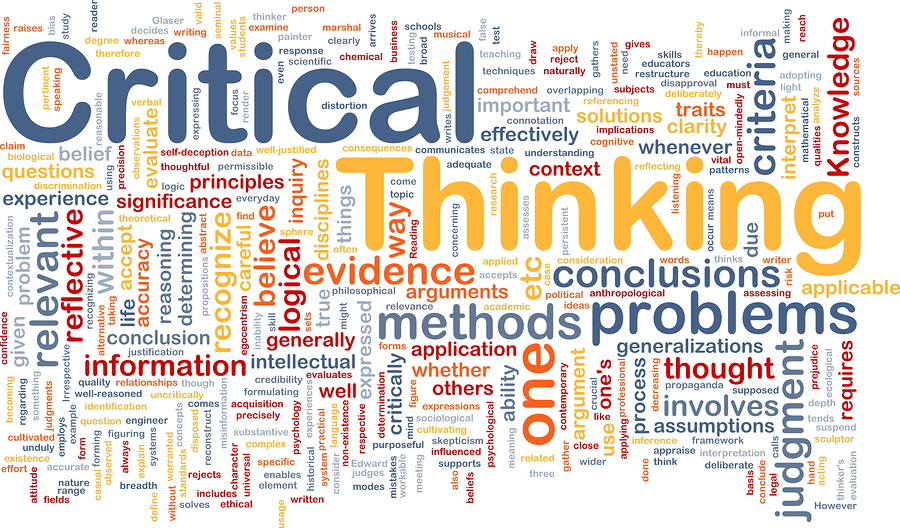 Critical Thinking and the HESI Exam

Sure, I’ve Done This Before… 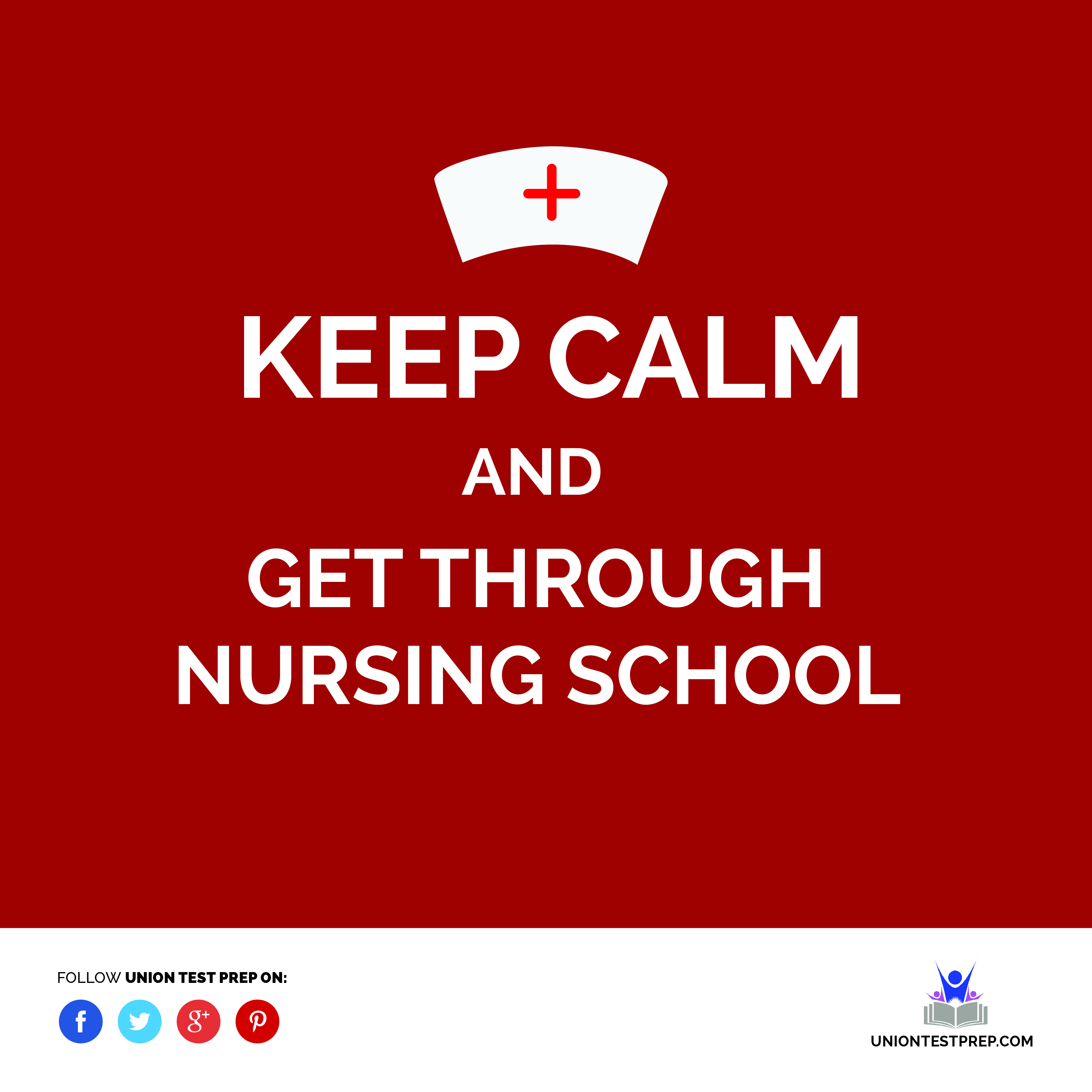 Keep Calm and Get Through Nursing School

HESI is a registered trademark of Elsevier Inc. Elsevier is not affiliated with Union Media LLC and does not endorse its products.