When writing or speaking, the “voice” you use to communicate can dramatically change the message you are delivering. A formal voice, for instance, conveys a sense of authority and confidence. An informal voice can help your audience feel at ease. Although there are many different ways to alter the voice you use in your speaking and writing, there are two particular voice forms that can drastically alter not only the manner in which you speak, but also the way it is perceived and received. These are called active voice and passive voice.

Active voice is a manner of speaking or writing that uses both a definitive verb and the noun putting that verb into action. “The dog ran,” for instance, demonstrates a clear noun (dog) and a clear verb (ran), leaving no question as to who or what is at the source of the sentence’s action.

Passive voice, however, does not rely on a clear noun or subject and instead obscures the source of action. “Mistakes were made,” is the most commonly used example of passive voice, as it is often used by authority figures, politicians, and others in positions of power in order to evade blame or responsibility.

Which Voice to Use

How to Tell the Difference

Distinguishing between active and passive voice requires the ability to locate both the subject of a sentence and the action within a sentence (usually a verb and noun or noun phrase). From there, you can shift a passive sentence into an active one, or an active sentence into a passive one. Using the example above, “Mistakes were made,” becomes “They made mistakes,” by taking the verb (“were made”) and identifying who exactly made the mistakes. Because passive voice does not identify the source of the action, you may need to use context clues or make assumptions about the source of the action.

UTIs in the Elderly

What Are Irregular Plurals?

Language is defined by its rules and guidelines, all of which must be a…

One of the most common sleep disorders in America is sleep apnea, which… 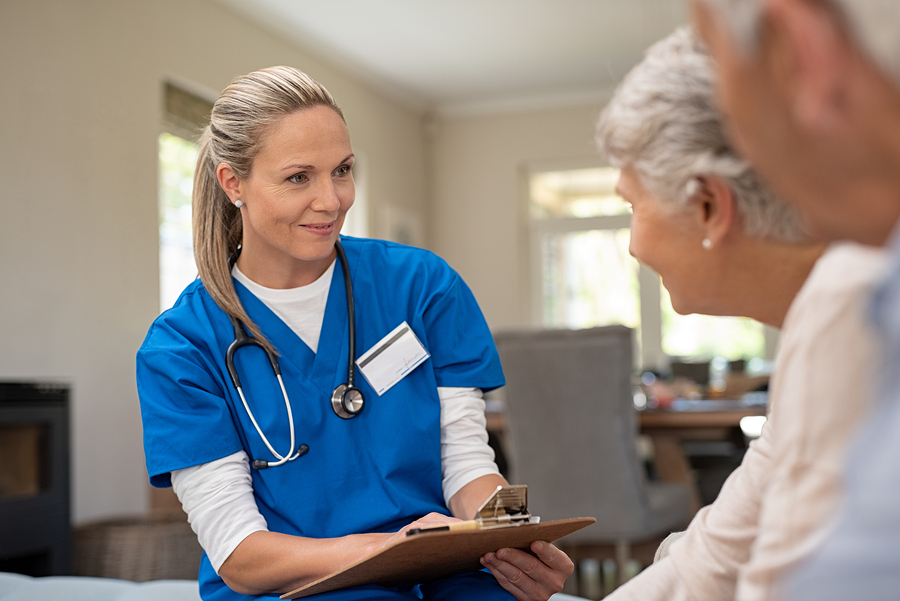 How Many Years Does It Take to Become a Nurse?

HESI is a registered trademark of Elsevier Inc. Elsevier is not affiliated with Union Media LLC and does not endorse its products.