When to Use a Comma

Commas. Such small little pieces of punctuation. But so powerful. And so misused.

The misused, often misunderstood, comma is ubiquitous. When in doubt, it seems, writers stick in a comma—just to be safe. Here is a list of some of the more common times and reasons to use commas. This is not a complete list, but it should give you an idea of the most often needed occasions for a comma.

A comma is the “period with a tail” used to pause the reader between parts of a sentence or to separate items in a list. Sometimes the pause requires the insertion of a comma; sometimes it does not. So, how does one know?

When Commas Should be Used:

If you know when to use a comma, at least half of your dilemma should be solved, so here are some comma basics:

Lists—Let’s start with an easy comma rule. A comma should be used to separate items in a list. For example, “Sara went to the store to buy eggs, milk, bread, and bananas.” In this list of things Sara was going to buy, commas are used to pause the reader between each item. Commas are needed for separation if the list includes three or more items. If there are only two items, there is no need for a comma (e.g., “Sara went to the store to buy eggs and milk.”). In a series or list that ends with and or or, the last comma in the series is known as an Oxford comma, and there is much scholarly debate about whether it is necessary or not. But that discussion complicates our simple list of rules, so we won’t get into it right now. You should also use commas in lists of adjectives: “The large, dark, spooky house loomed on top of the hill.”

Joining sentence parts—Commas are found before all coordinating conjunctions when two independent clauses are being joined. Wait, what? An independent clause is a group of words that can stand by itself as a complete sentence because it has a subject, a verb, and expresses a complete thought. When these groups of words are joined together (to create a longer sentence), a coordinating conjunction (for, and, nor, but, or, yet, so) is used, and the comma is placed before it. For example: “Jack played in the snow, and Sasha soon joined him.”

Setting aside “extra” information— Any portion that is not necessary to understanding the meaning of a sentence can be set aside in commas. This information is called an “appositive.” For example, “We saw Martin’s sweater, a lovely Italian wool blend with a very distinct pattern, for sale in a popular menswear catalogue.” The information about the sweater isn’t necessary to understanding the gist of the meaning of the sentence, so it is set aside by commas.

After introductory adverbs and phrases— Used to start sentences, they need to be set apart by a comma. This would include introductory words and phrases like “However,” “In addition,” “Therefore,” “On the other hand”, and even “Yes” and “No.” These introductory words and phrases should be followed by a comma (or be surrounded by them if within a sentence) as is the case with “However, Mark will be late” or “We decided to arrive at 6; however, we knew Mark would be late.” When directly addressing someone or something in a sentence, a comma is also used. And that pause is important as it can entirely change the meaning of the sentence. “Let’s eat, Grandma” is entirely different from “Let’s eat Grandma.” One will allow you to invite Grandma to dinner, while the other will make you sound cannibalistic and leave Grandma running scared.

To introduce a quote—Commas and quotes really get people confused! Commas are used to introduce a quote when someone is speaking or to transition into the attribution for a quote. For example, “Rachel yelled, ‘Get out!’ when her brother came into her room.” Here the comma comes right before the quote. In “‘I think I’ll go for a walk,’ said Renee,” the comma replaces the period that would have ended the sentence Renee said, so that the attribution can be given before the sentence ends.

In a date—Although it can sometimes look a little comma-crazy, commas are used to separate the parts of a date, including the year, from the rest of the sentence. For example, Monday, January 5, 1975, was the best day of my life. If only a month and year are mentioned, no need for a comma; for example, “January 1970 was an unusually warm month.”

Do not use commas to set apart two subjects doing the same thing or two actions of the same subject.

Commas should not separate the subject from its verb.

Do not use commas to separate adjectives from the words they modify (unless there is a list of adjectives).

Do not use commas to separate restrictive clauses from the rest of the sentence. 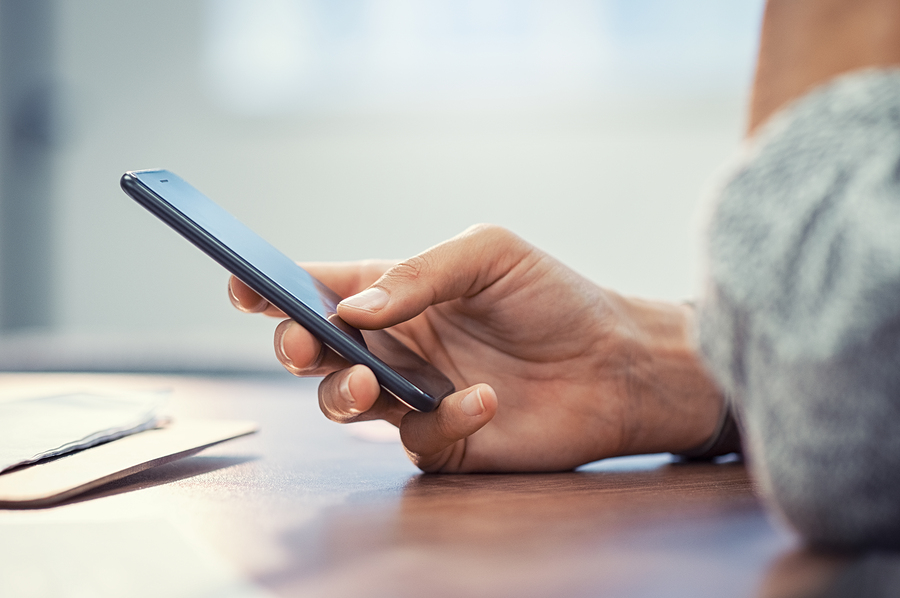 Whether it be on homework or a work memo, proper use of the English lan…

Many times throughout your education, you’ll be asked to find the main …