The Open Systems Interconnection (OSI) model is a conceptual and logical model that defines network communication. This model contains various layers that consist of a variety of networking and computing protocols needed for interconnectivity with the layers above and/or below it. This hierarchical framework was created and developed in the 1970s by the International Organization for Standardization (ISO).

The application layer is considered the highest level of the OSI model, and it provides an interface gateway for users to access other network services or applications. Common protocols include HTTP, HTTPS, SMTP, DHCP, DNS, and RDP.

The presentation layer is responsible for formatting data so that it can be interpreted by the recipient. This layer may consist of character translation or data conversion. Common protocols include TLS, SSL, JPEG, MPEG, and X.25.

The session layer provides a way to establish communication between processes running on different systems. It is responsible for establishing and terminating sessions between applications on different host systems. Common protocols include SIP, NetBIOS, PAP, SMB, and SSH.

The transport layer is ultimately responsible for ensuring data delivery from end to end, and it provides segmentation, acknowledgement, and traffic control. Common protocols include TCP, UDP, RSVP, BGP, and iSCSI.

The network layer is responsible for encapsulating information into an IP packet before it is sent to another network, as well as for establishing priority of service. Common protocols include ICMP, IP, IGMP, GRE, and OSPF.

The data layer is responsible for encoding data into frames, frame sequencing, and frame error checking before passing on to the next layer of communication. Common protocols include MAC, ARP, Frame Relay, LACP, and PPP.

This layer is considered the lowest level of the OSI model. It is concerned with the transmission of data over physical media and responsible for carrying signals for higher levels of the OSI model. Common protocols include Ethernet, SONET, RS-232, OTN, and USB. 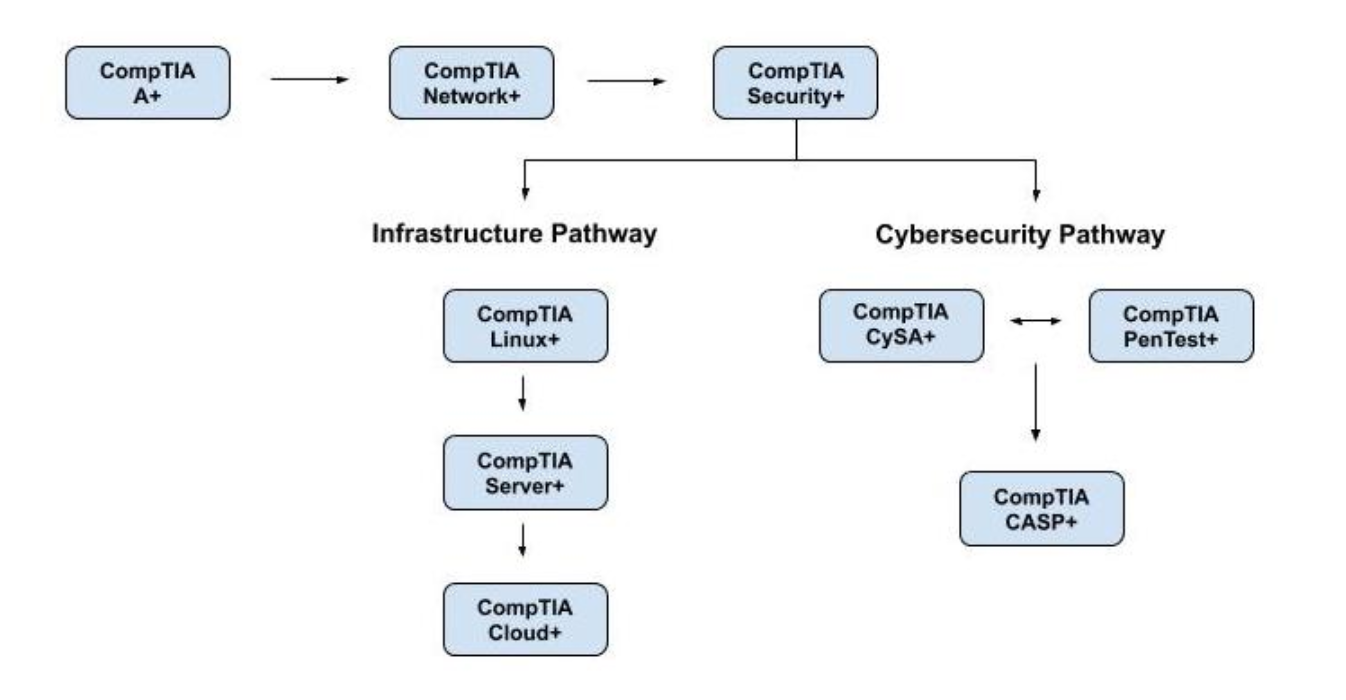 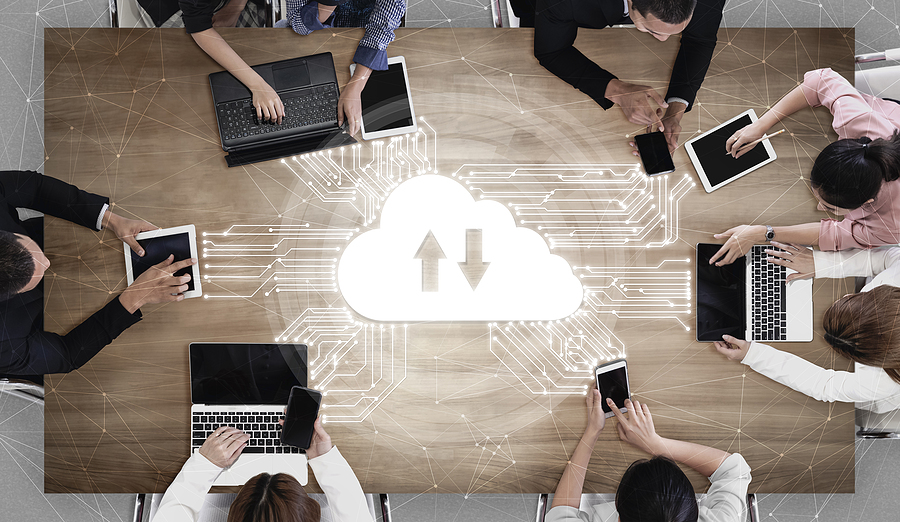 Alert: In case you haven’t heard, the CompTIA A+ certification exam has…

All About IP Classes 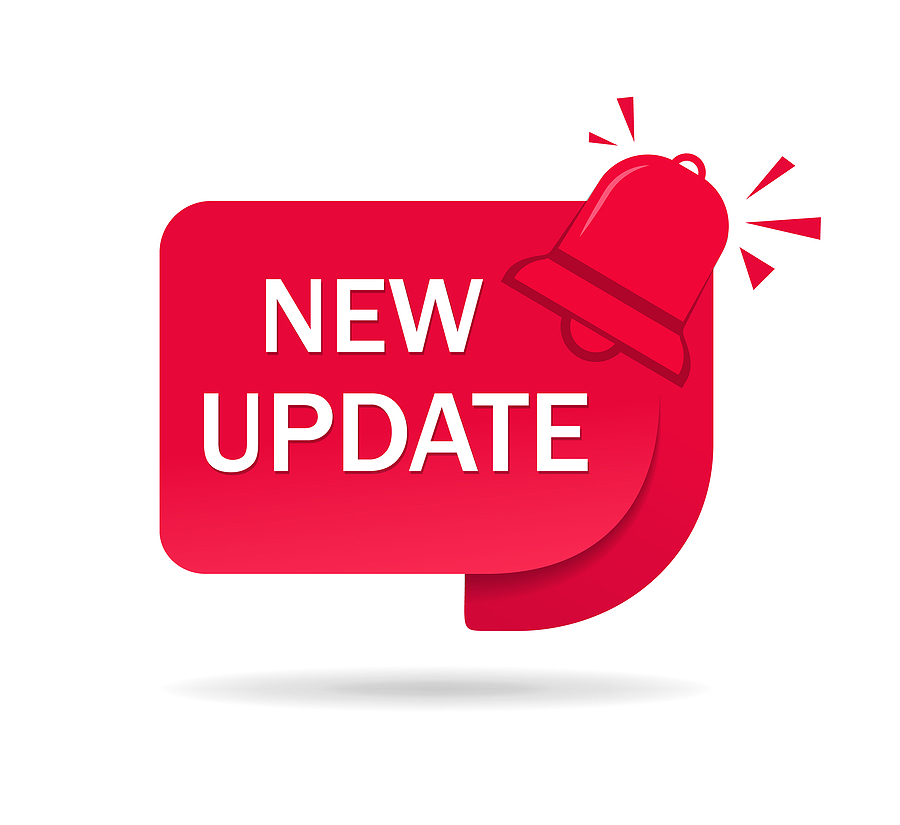 What Is the CompTIA A+ Core Series® Exam?

CompTIA A+ Core Series is a registered trademark of CompTIA, which is unaffiliated, not a sponsor of, nor associated with this website.