5 People Who Failed Hard Before They Succeeded

Feel like giving up? Don’t! These people didn’t take “no” for an answer, and look where it got them!

While test-taking is rarely anyone’s favorite pastime, the process of t…

The Best Food to Fuel a Test

When preparing for a test, people often pay close attention to the long… 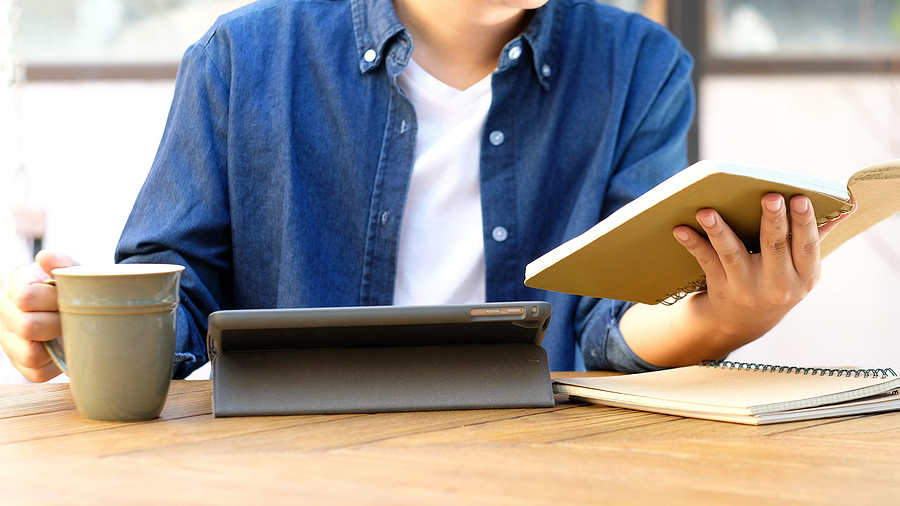 Studying for tests is often regarded with dread, and can inspire a trul… 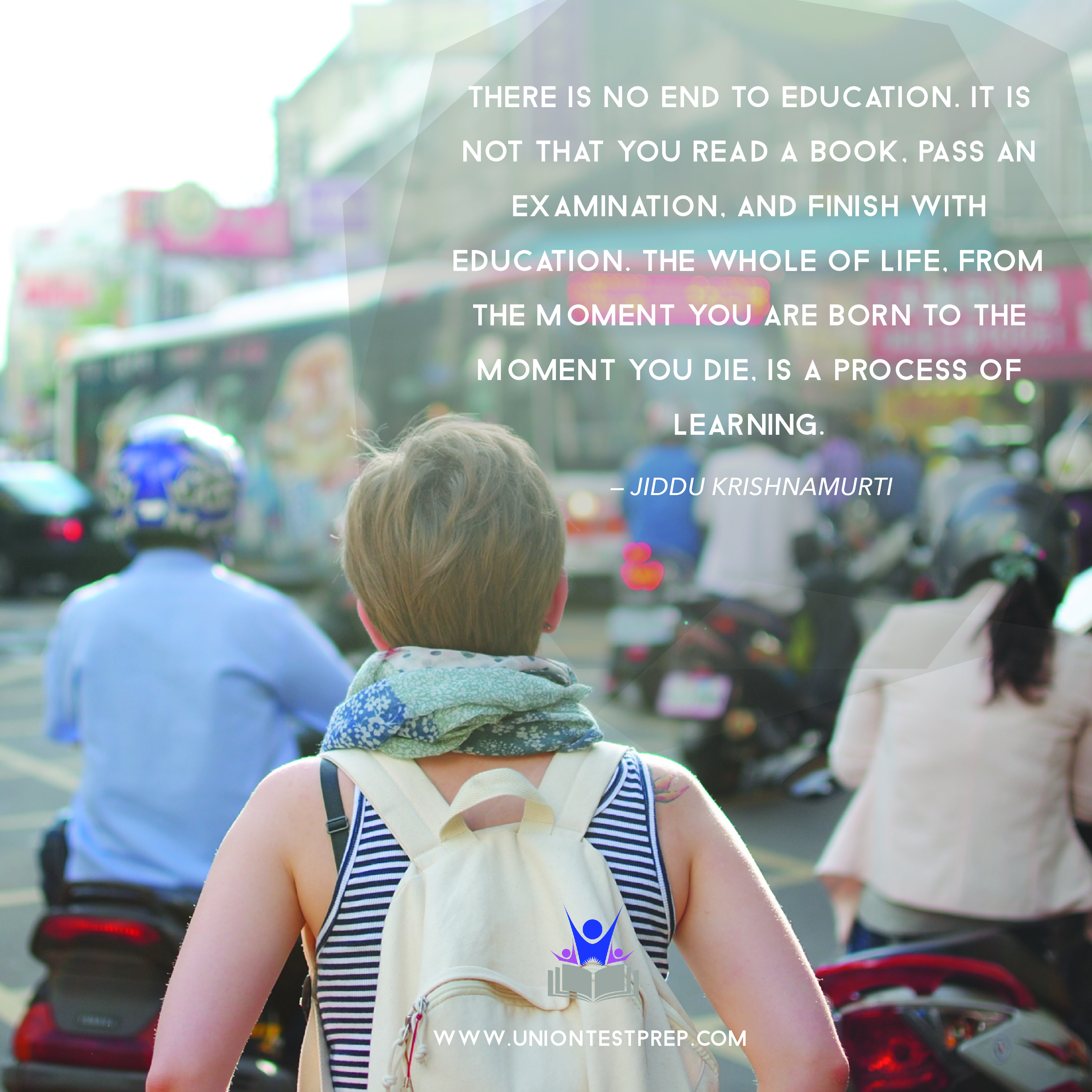 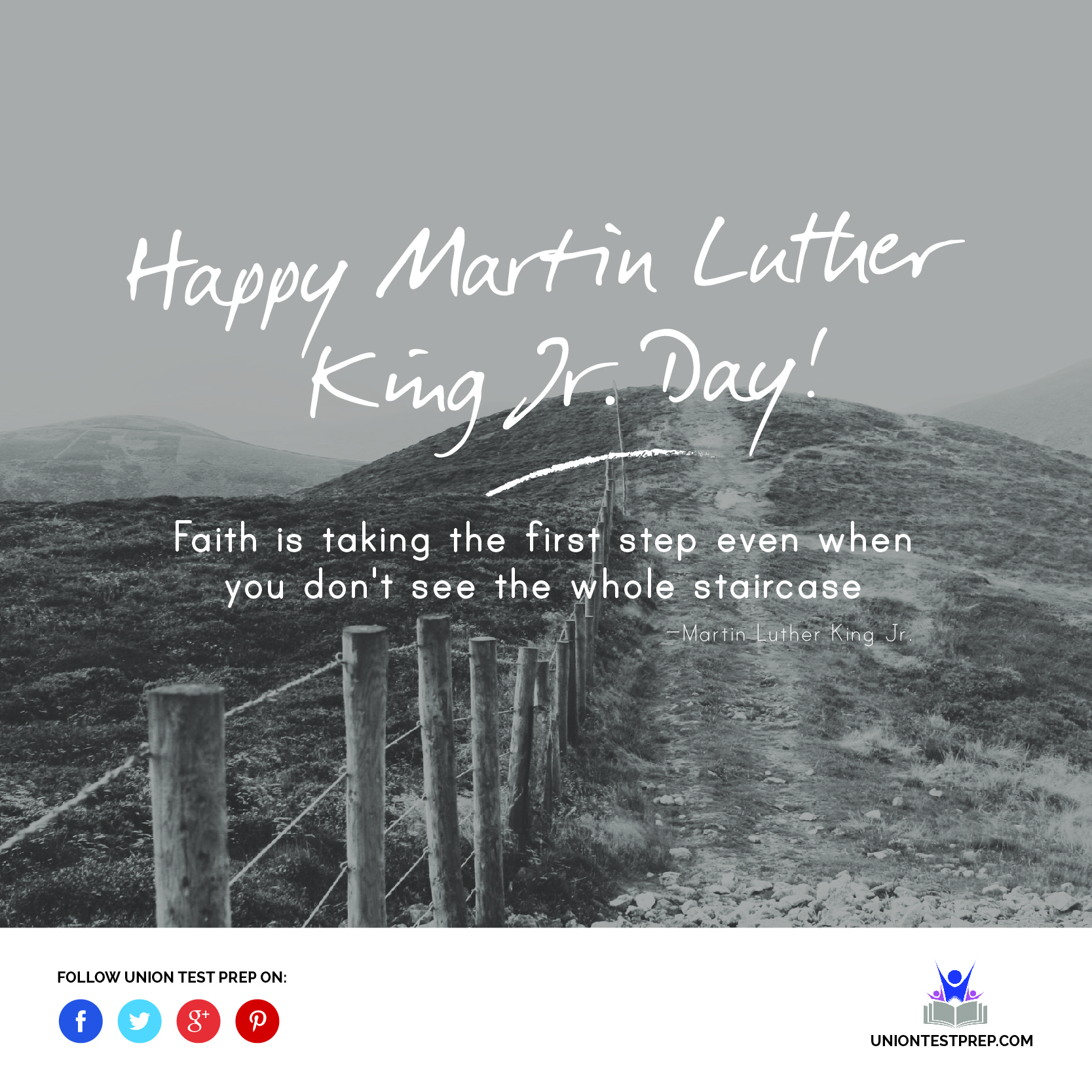