Need help with the ACCUPLACER® test?

Our Practice Tests, Flashcards, and Study Guides
will help you get a better score in less time - for FREE.

Get an edge and real experience with our practice tests for the ACCUPLACER test.

Try our flashcards for the ACCUPLACER test. They're an effective method for retaining knowledge.

Dig deeper with our comprehensive study guides for the ACCUPLACER test.

What you need to know about the ACCUPLACER test 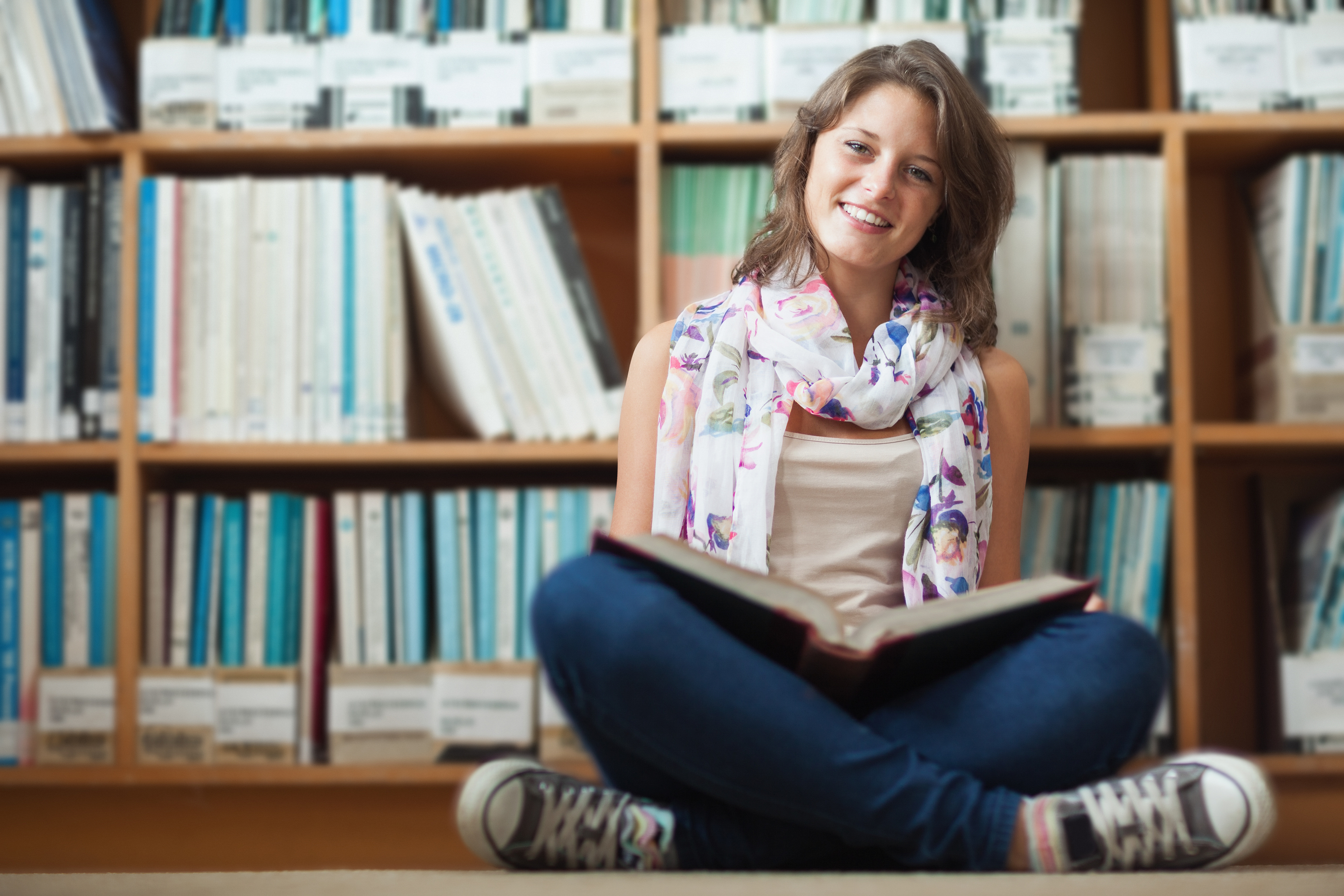 Note: If you are looking for practice on the newest version of the ACCUPLACER (“Next Generation ACCUPLACER”), you will find that right here, as well! See note below.

The ACCUPLACER test is a set of reading, math, and writing tests that help determine college-level course placement. It is different from many other tests in that the level of difficulty changes according to your performance on each item. The test attempts to pinpoint exactly where your skill level is by altering the difficulty of each succeeding question based on your responses. It is important to do your absolute best and carefully answer each test item for the results to be accurate.

The original ACCUPLACER test contains 10 computerized subtests. Your institution will determine which tests you need to take. All of them contain multiple-choice-type items except for the WritePlacer, which is a written essay. Most of these tests are not time-pressured, so you will have a chance to accurately show what you know, except for the WritePlacer, depending on the choice of the administering institution.

There are a varying number of items on each test:

The WritePlacer essay gives you one attempt to write an essay on a topic and is scored on the basis of five writing skills.

In 2016, the College Board introduced a new version of some ACCUPLACER tests. These are called “Next Generation” ACCUPLACER tests and are composed entirely of multiple-choice questions. All of the new tests are computer adaptive tests (CAT), meaning that the computer assigns you the next question or question set based on your response to the previous question. The number of questions you receive is defined for each test, however, most tests contain 20 questions.

The new versions of the tests have been designed to better identify student skill levels with regard to college-level abilities. This means that the new tests should be more effective at identifying actual remediation needs and moving all students into credit-bearing courses at a more appropriate pace.

For a while, colleges will be free to administer one version of the ACCUPLACER tests or the other, but not both. Beginning on January 28, 2019, the only Accuplacer tests to be given will be the Next Generation tests. Consult your institution to be sure you are preparing for the right ones because the content of the new tests is quite different. Union Test Prep will remove all old preparation materials from our site at that time since the old tests will no longer be given.

This chart shows the names of the new and old tests.

ACCUPLACER Tests That Are Changing:

The remaining four sections of the current Accuplacer test will retain the same names and content. They are all English-as-a-Second Language (ESL) tests and are called:

To help you identify which of our practice materials to use, the sections with new version practice will be labeled “Next Generation” on our site. Remember that the old versions are still being administered, so check the names of the tests you will take very carefully. In the case of the Arithmetic test, you will need to be very specific in asking about the version of the test you will take, as the new and old versions of this test may have the same or similar names, but the question types may be very different.

What are the costs?

Any cost associated with taking the ACCUPLACER test will be determined by the administering institution. Some colleges include the fee in registration costs, but there may be an extra charge for it, usually ranging from about $15 to $50. For the most up-to-date and accurate information, it is best to check with your institution.

What should I bring?

Again, your institution may have different, or additional, requirements, but most sources indicate that you should know your Social Security number and bring a government photo ID with you. Also, technical devices such as calculators are usually not permitted, while pencils and scratch paper are usually provided.

How is it scored?

ACCUPLACER test scoring uses “cut scores.” This means that you need to score a certain level to be admitted to credit-bearing college courses in that subject, without having to take a remediation class first. Students scoring below the “cut score” for a test are directed toward remediation classes in the tested subject. These classes do not offer college credit and students must complete them before enrolling in college classes in the subject.

What kind of job can I get?

Many of today’s better-paying job opportunities require a college degree because employers count on workers with a wide and varied background of studies, as well as expertise in a particular field. Your best college preparation happens when you study at an appropriate level and the Accuplacer can help ensure that is the case. This way, your path to a higher-paying job can be enhanced by using college time appropriately.

The ACCUPLACER is taken at the recommendation or requirement of an institution of higher learning (college, technical school, etc.), so you will be informed if you need to take it. Some colleges accept a certain score on other tests (SAT, ACT, etc.) as a replacement for certain sections of the ACCUPLACER. In other words, you can “test out” of all or parts of it.

Why does it matter?

The ACCUPLACER test is used to determine your readiness for study beyond high school. It evaluates your competency in three subject areas: Reading, Math, and Writing. College counselors and instructors can use your scores on the test, along with your other academic records, to ensure that you are enrolled in classes that are appropriate for your learning level. If there are one or more areas in which you have difficulty, these professionals can steer you toward sources of support, such as classes to strengthen your skills in those areas. In other words, the ACCUPLACER test is not so much a test of what you know now, but a test of what you are ready to learn. You cannot fail the test, as its purpose is to provide the best possible learning plan for you, so that you will be successful in future studies.

What salary can I expect?

When is it available?

The test is normally administered at the institution you will be attending. Some colleges even have satellite testing centers in other locations. Sometimes, an appointment is required to take the test. Your college level advisor can tell you where and when you may take the ACCUPLACER test.

How much time is allowed?

Though most sources indicate that you should allow yourself 2 hours to take all parts of the test, the time allotted to take the ACCUPLACER test depends on how many of the tests you need to take. Allow yourself plenty of time so you can give your best and take your time on each section.

ACCUPLACER® is a registered trademark of the College Board® which was not involved in the production of, and does not endorse, this website.